"... I Am Now Become Death {Shiva}, The Destroyer Of Worlds..." Is MY Thing That Jon Stewart & Stephen Colbert Stole From Me & Turned Into A Joke


Jon Stewart took my thing and turned it into a joke. This post proves that.


A Couple Of Background Proofs Of My Blog Being Read By Jon Stewart of The Daily Show:
Sci-Fi Movie: Voyage To The Planet Of Prehistoric Women (1967)
Horror: Night Of The Living Dead (1968) - One Of The Original Zombie Movies


Notice Jon Stewart's use of 'Death, The Destroyer Of Worlds' and the link to my post saying this first, below and then the links to Stephen Colberts use of it; 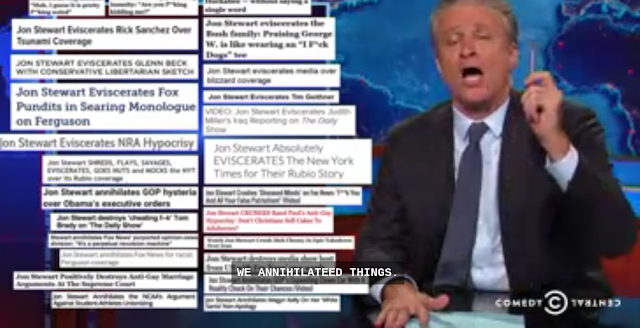 You can see below I was first to say 'I Am Death, The Destroyer Of World' this (link to post) but seriously and not as a joke: 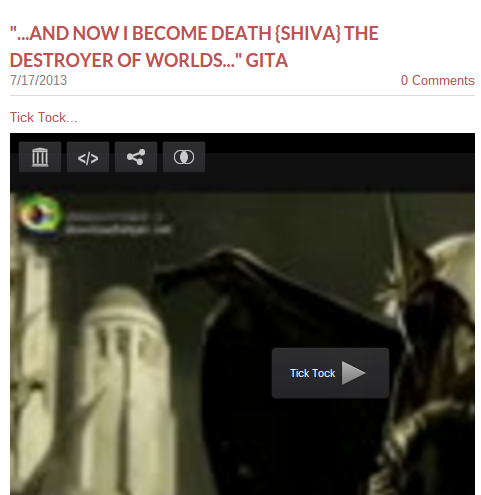 Stephen Colbert Claiming Bill O Reilly (who he's acting like) Has defeated death (this was before I smashed Bill O Reilly on Christmas but Colbert's show had ended a week or two before Christmas, i.e. he thought I had given up but I was just waiting for Christmas). This one is a guess; 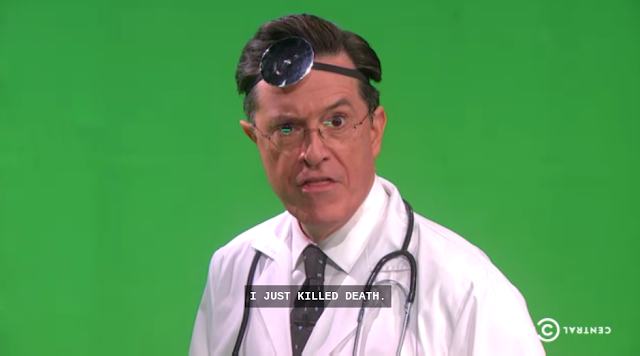 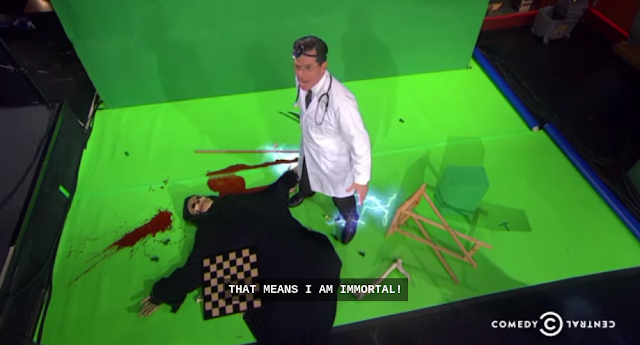 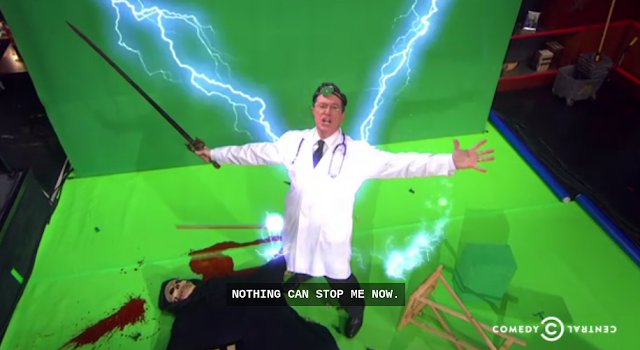 Note: There is another correlation to when I was pretending to have a love affair with some girl on twitter and decided to break up with this non existent person... which made me angry and I declared "I Am Death" and attacked the GOP/FoxNews on twitter on some matter or the other. At least, the correlations are startling from my point of view; 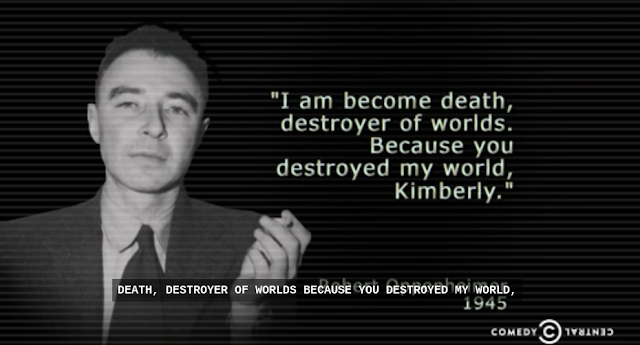 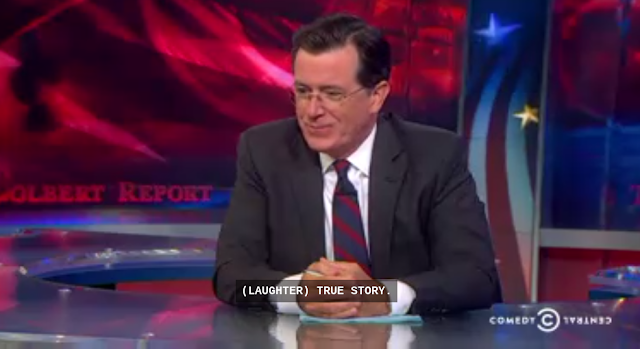 Update May 7th 2019
(Just more proof of top comedians being inspired by my... twitter feed & posts, twitter is where this all pretty much started)

5:37 'Trump is basically the black light on American democracy. You realize there were all these flaws in America that nobody realized till he showed up'

At 20 seconds into the original video https://t.co/T05UnoALz0 "I know those statements seem contradictory, but remember, the bible does this all the time" - Another example of angle but no content. https://t.co/uFTX3slTZh (Its like the good old days with Jon Stewart!) #DailyShow pic.twitter.com/MihagJaveM
— Deadpool Abe (@DeadPoolLiberty) January 9, 2019


The above video was from Jan 22 and my most recent use of my tagline was Jan 14;


Of course, I joke around when I say my tagline was stolen. I'm very flattered that they use it in their routines.

We won 5 #Webbys and we need a five-word acceptance speech. Share your ideas using #5WordSpeech. This is your big chance to work for us, not get paid, and not have us give you any credit for it. Thank you. Five. pic.twitter.com/sAsCqxmq1U
— The Daily Show (@TheDailyShow) May 9, 2019


i.e. its normal for stage comedians (or any performer/speaker) to use stuff from the audience without calling out their names or twitter handles or blogs.

Email ThisBlogThis!Share to TwitterShare to FacebookShare to Pinterest
Labels: I Am Death The Destroyer Of Worlds, Jon Stewart, Stephen Colbert