Nightly Show Slams Bill O Reilly As A Liar & Humiliates Fox News As Well! (Fox News Scumbags Hit A Guy With An Axe & Covered It Up! Didn't Report It At All Even Though It Happened On Live TV)


Bill O Reilly definitely isn't challenged enough on his lies and betrayals of the public's trust. If he was he would probably get lynched... same goes for his treasonous buddies.

The following is just another take down of the liar in chief of Fox News (collections of links down below continue to prove that Bill is a liar and scumbag).

O'BLIVIOUS - BILL O'REILLY'S ALL-WHITE DEBATE ON RACISM- "The O'Reilly Factor" host Bill O'Reilly invites two white women onto his show to discuss racism in America, and Larry helpfully injects himself into the debate. (6:11) 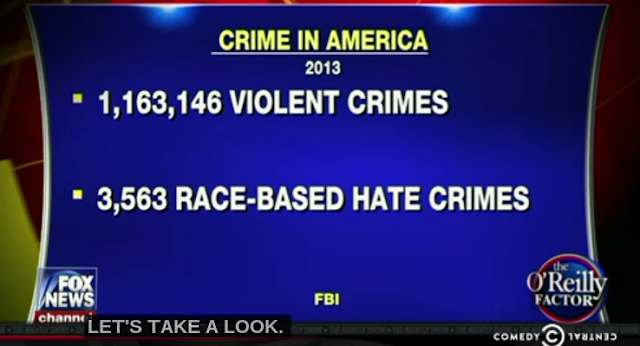 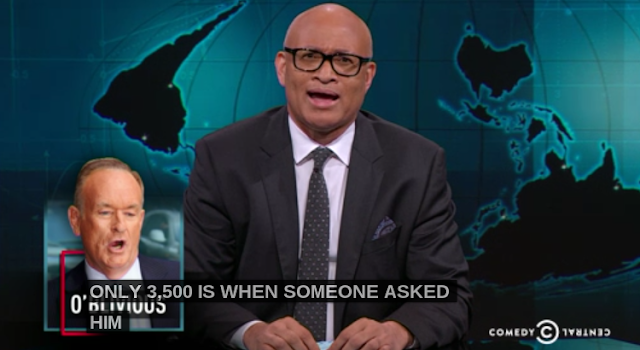 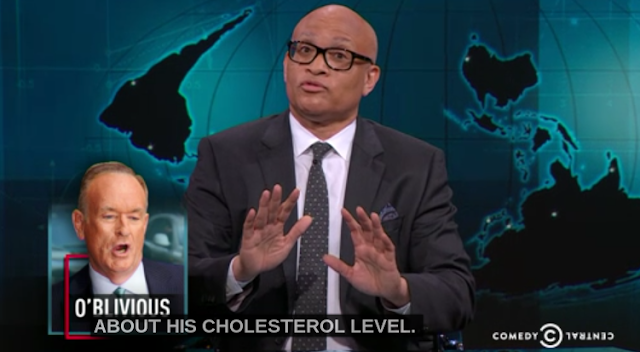 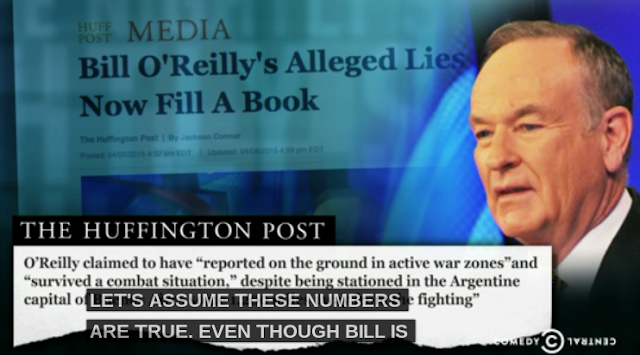 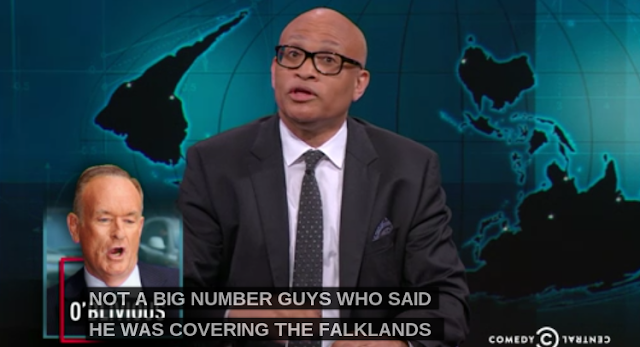 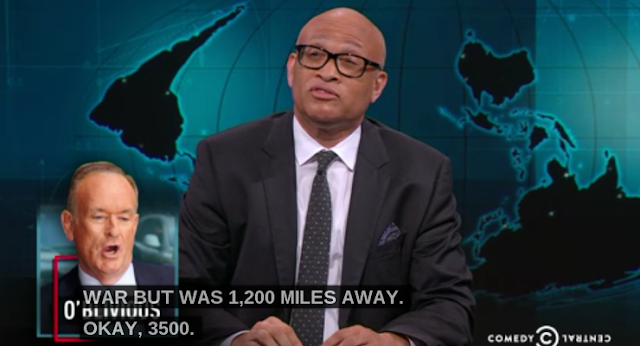 What Bill O Reilly is doing with the statistics on hate based crimes is the same thing Fox News did with the deaths of soldiers when they had to make it look good so the Iraq Oil War would seem justified (VS say, the 4 deaths in Benghazi which happened due to lower security which is also what the GOP cut in it's budget, i.e. security for embassies).

In full:  Fox News Puts A Cheery Perspective On Soldier Deaths When It Suits Their Political Needs 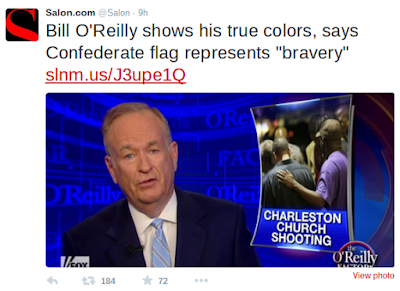 Bill O’Reilly’s Fox News program “The O’Reilly Factor,” is often a pulpit for whatever conservative talking points are in the conversation. While I generally disagree with them, I can often understand how others might not.

On Monday evening’s program, however, O’Reilly reached peak contrarian when he attempted to argue that essentially because white supremacists are relatively rare, that racism doesn’t exist.

Then, in the so-called spirit of representing each side to a debate, said that theConfederate flag was nothing more than a symbol of bravery in wartime.

“You say the Confederate flag is a symbol of hate, and you believe that,” O’Reilly said. “For some other people who see it in a historical context, it represents bravery–”

“Oh, get out of town,” Williams said.

“You know as well as I do that it represents to some bravery in the Civil War, because the Confederates fought hard–”

“That wasn’t the confederate flag!”

“I mean you’re right historically, but in their minds, that’s what it represents. And in your mind it represents hate. And everybody should know what the two sides are believing.”

It's possible that Bill O Reilly or others on the right got the idea that the confederate flag is about bravery from this cartoon;

Jon Stewart: Huh I Guess It Is Pretty F#@kin Weird That We Fly A Flag In Honor Of A Pro-Slavery Secessionist Army


I Smash The #1 Show On Cable News (Bill O Reilly)

Also check out my website devoted to Bill O Reilly The Traitor.