Everyone should get the guts to confront the GOP on one of thier lies. Here we have a college girl who did just that... confront the GOP's lying probable nominee, Jeb Bush (who lies have taken on extraordinary levels and he hasn't even announced his candidacy yet... for a money scam!). Links below paint a grim but accurate picture;

The Kin's Speech- Former Florida Governor Jeb Bush begrudgingly discusses how he would have handled the Iraq War, but he still refuses to admit that he's running for president. (7:29) 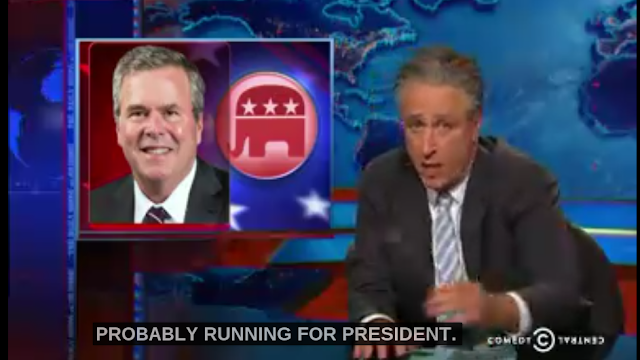 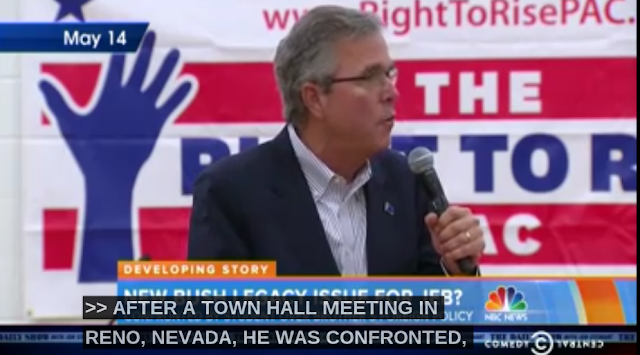 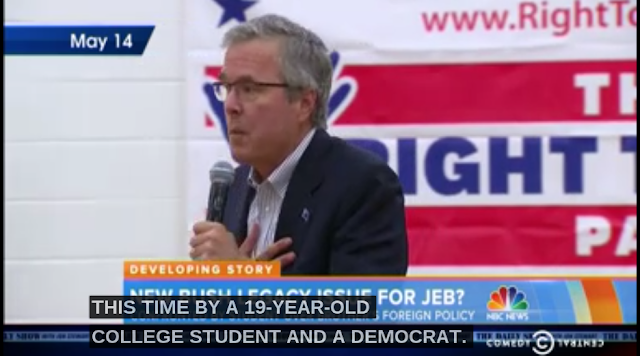 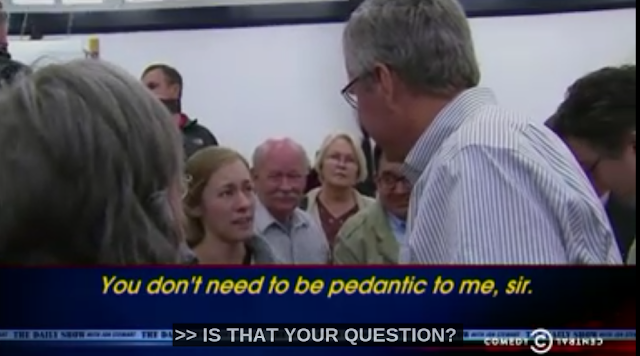 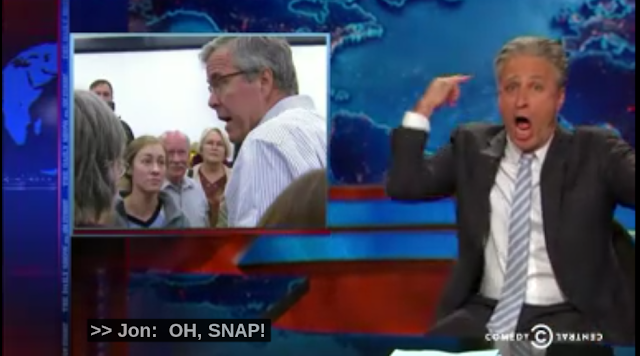 Note: Obama was following the timetable signed into law by Bush, somehow this gets left out of all political discussion by the GOP...

Memo to media: Bush set a timetable for withdrawal from Iraq

Barack Obama Did Not End the War in Iraq
The withdrawal of U.S. troops from Iraq was negotiated by the Bush administration and the Obama administration actually wanted to delay the deadline