Jeb Bush defends views on public shaming Jeb Bush is facing questions about a 2001 Florida law which required unwed mothers to publish their sexual history in a local newspaper when putting a child up for adoption. Governor Bush could have vetoed that law... but didn't. The Hardball... 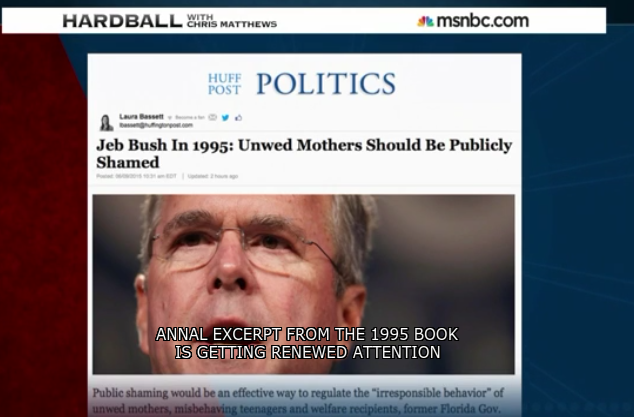 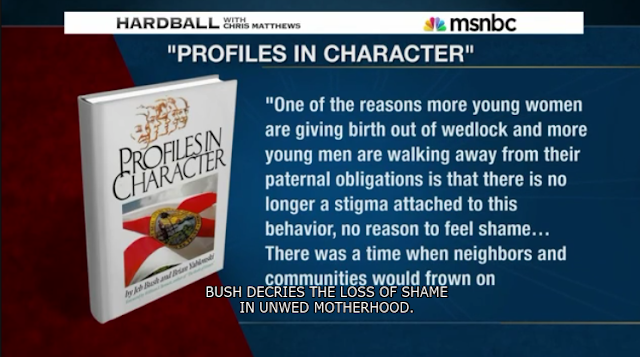 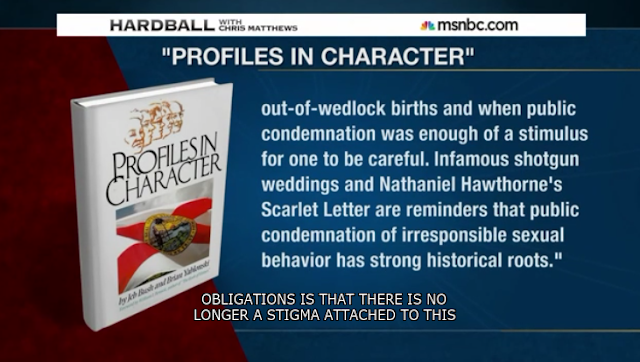 True. In the old testament the recommendation for such acts seems to be stoning to death, so Jeb Bush is certainly illustrating exactly where he would stand as a President.

But if this charge is true (that she wasn't a virgin on her wedding night), and evidence of the girls virginity is not found, they shall bring the girl to the entrance of her fathers house and there her townsman shall stone her to death, because she committed a crime against Israel by her unchasteness in her father's house.  Thus shall you purge the evil from your midst.  (Deuteronomy  22:20-21 NAB)

If a man commits adultery with another man's wife, both the man and the woman must be put to death.  (Leviticus 20:10 NLT)

A priest's daughter who loses her honor by committing fornication and thereby dishonors her father also, shall be burned to death.  (Leviticus 21:9 NAB)


Anyone who is captured will be run through with a sword.  Their little children will be dashed to death right before their eyes.  Their homes will be sacked and their wives raped by the attacking hordes.  For I will stir up the Medes against Babylon, and no amount of silver or gold will buy them off.  The attacking armies will shoot down the young people with arrows.  They will have no mercy on helpless babies and will show no compassion for the children.  (Isaiah 13:15-18 NLT) 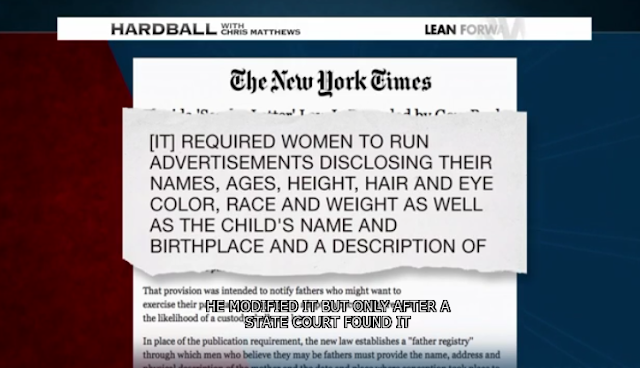 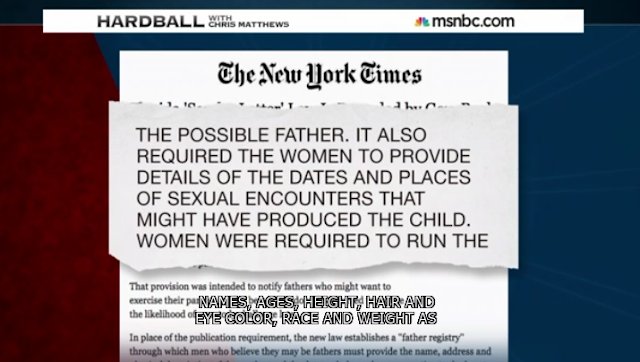 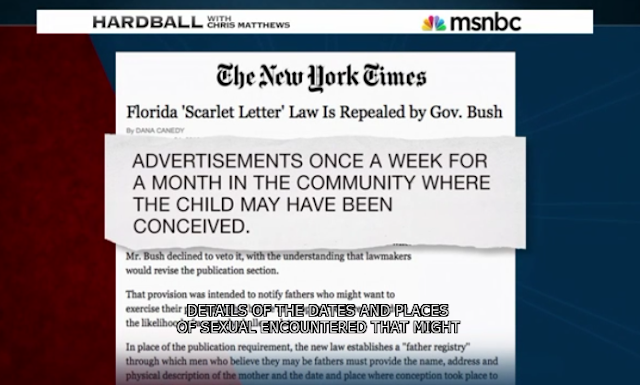 OK. The technique he seems to have used is less traumatic than the one his religion preaches... maybe that's what a Bush or GOP leader means when they say "compassionate conservative"?


A Defender of Women;