Baltimore on Fire - Violent anti-police protests erupt in Baltimore, which blindside the media and CNN's Wolf Blitzer, despite the U.S.'s long history of racially charged riots. (8:04)

Jon Stewart starts off with a comparison between how white people riots vs black people riots/protests are presented by the media (& thus represents public consciousness on issues); 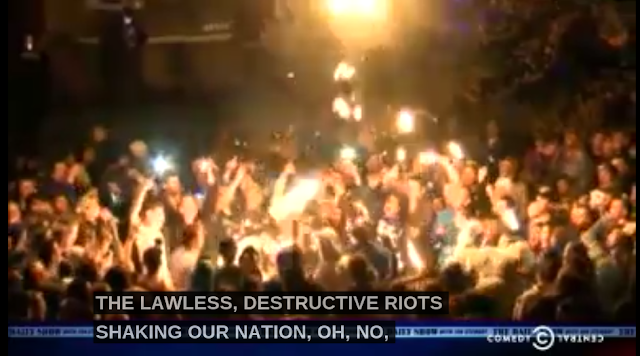 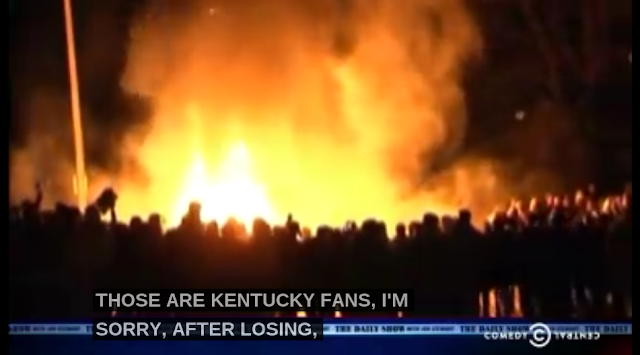 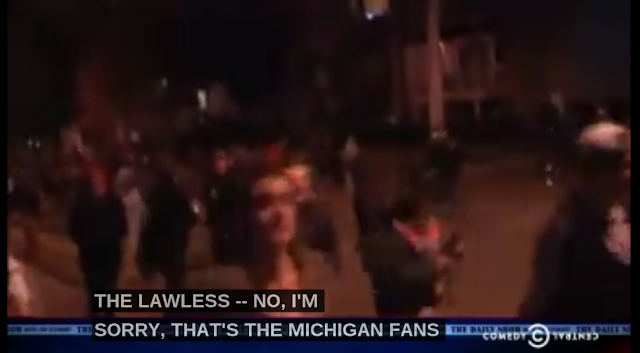 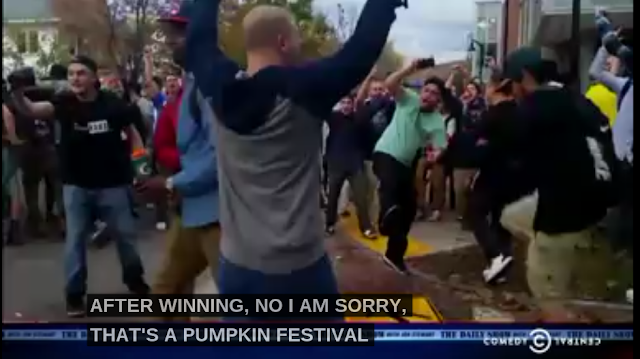 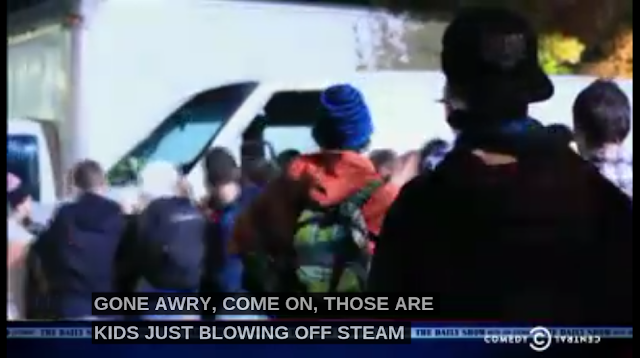 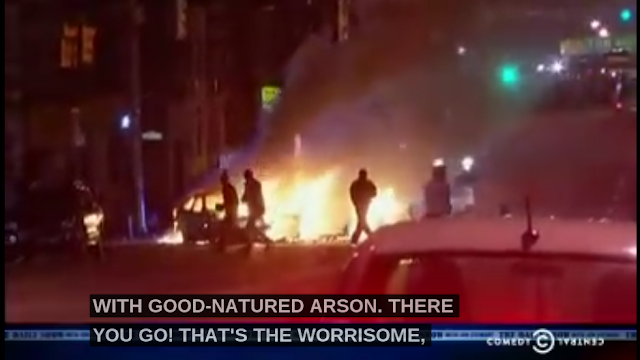 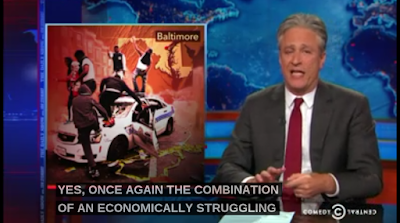 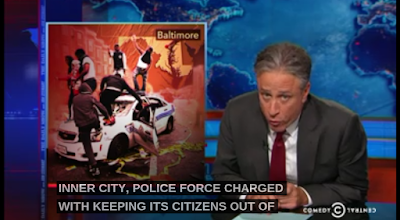 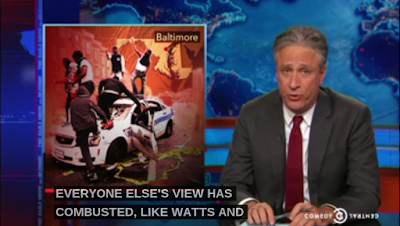 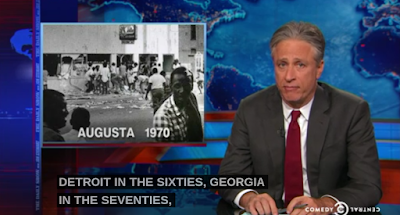 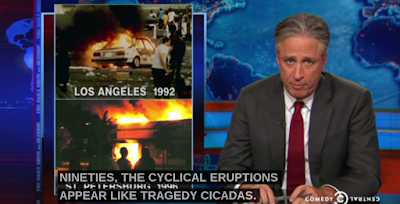 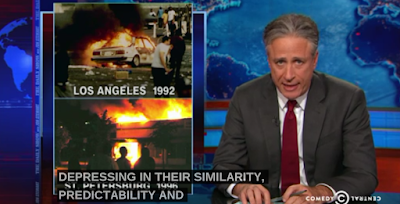 Then Jon Stewart takes a look at how Wolf Blitzer seems to forget all of history and knowledge and speak as if he was some bystander on the street who just got let out of ballet school, i.e. completely flabbergasted; 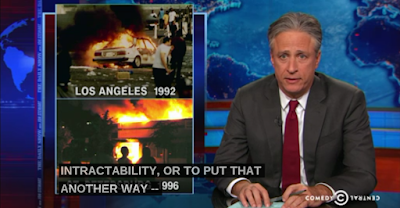 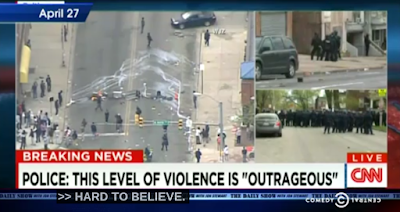 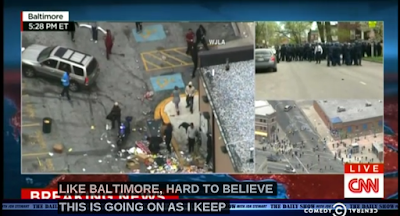 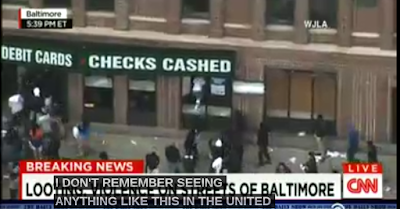 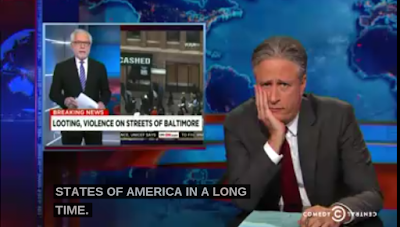 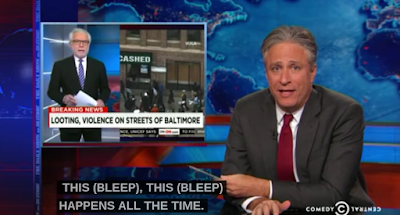 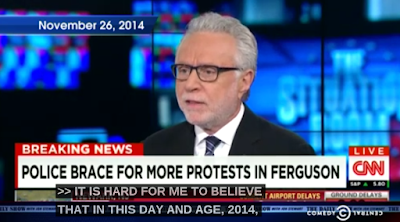 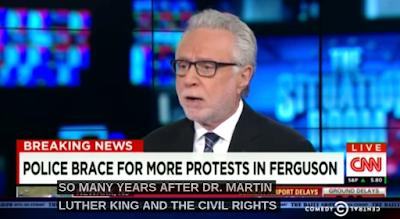 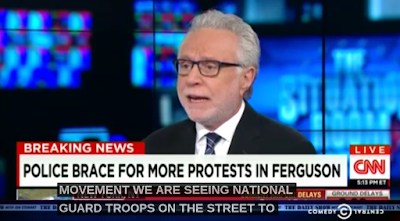 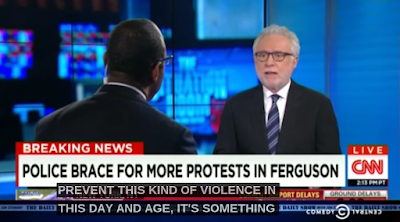 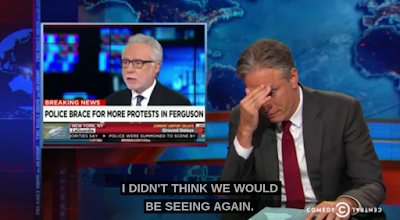 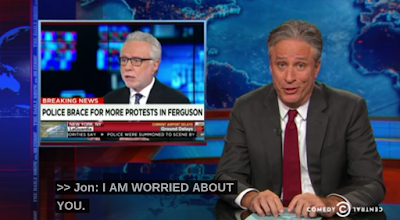 It's possible Wolf was just pissed off for being interrupted during his yearly party and so decided to disregard history and instead use his influence to insult the uncivilized/savage "thugs" who disturbed him;

(basically, what I'm saying that all Wolf was probably doing was following the GOP's political strategy since Nixon... I'm pretty sure he's GOP or a Murdoch Minion... stuff like this happens too often for him not to be - BTW, sometimes he acts nice if, for example, he gets caught doing the Murdoch/GOP's bidding, i.e. he does a decoy). Note: Since the GOP's primary mode of political strategy is to do what the rich leaders want them to do while creating mistrust amoungst it's viewership to create a cultlike atmosphere to push through policies that benefit the rich... it makes sense that Murdoch would be a primary player (when Murdoch was investigated in the UK he got a free pass here AND he owns/controls most of the media... makes sense doesn't it? BTW, Rupert Murdoch is being investigated by the Scotland Yard, finally!)