After Claiming To Be His Own Man & Distancing Himself From His Brother, Jeb Bush Makes George Bush His Foreign Policy Advisor

Background:
Jeb Bush Campaigns With His Brother George Bush For Money After Declaring Himself To Be His Own Man

Jeb Bush's outright hypocrisy is just incredible! After claiming he was his own man he made most of Dick Cheney's team his own. Also, after distancing himself from his brother he has now admitted that George Bush will be his foreign policy advisory. Best part is, he's still claiming he's not running... so he can skirt campaign finance laws. What a scumbag.

Democalypse 2016 - Vet Hard - The vetting season for presidential candidates kicks off with frontrunners Hillary Clinton and Jeb Bush dealing with the baggage of their politically dynastic families. (7:01)

Jeb Bush says George Bush is gonna be one of his advisers; 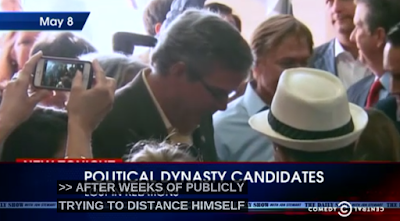 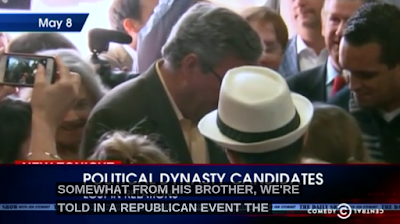 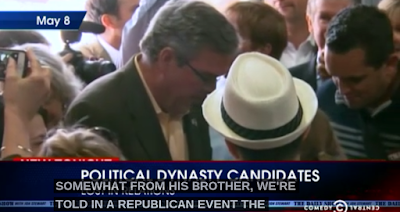 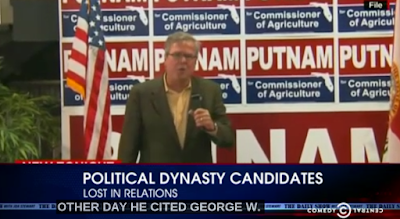 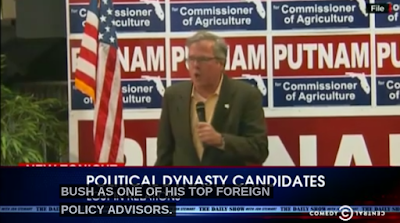 Just seems so ridiculous to think of George Bush having any sort of foreign policy credentials... but he does! In the GOP echo chamber of lies; 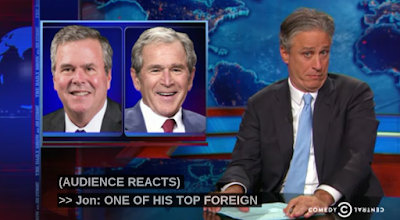 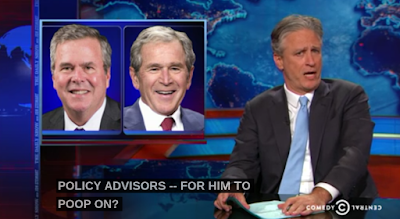 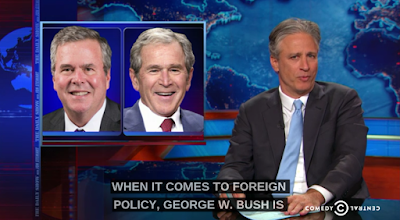 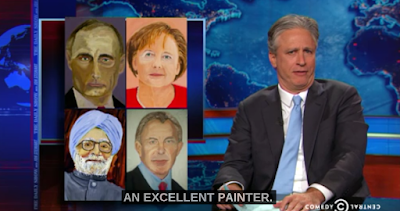 
Then a very interesting thing happened. Jeb Bush flubbed a question on Iraq - for days - in the most extraordinary way; 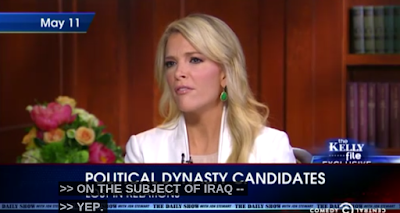 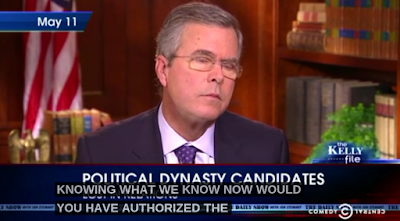 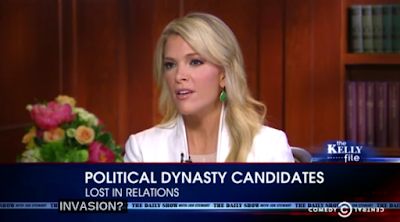 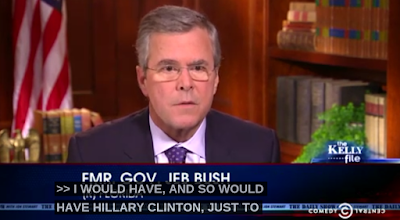 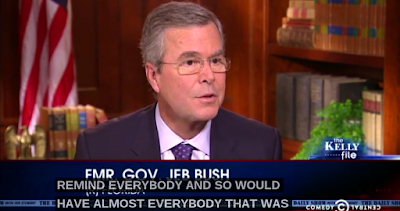 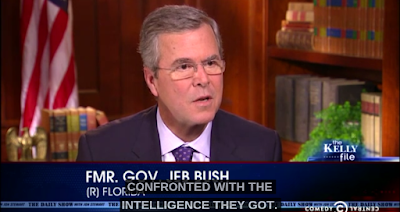 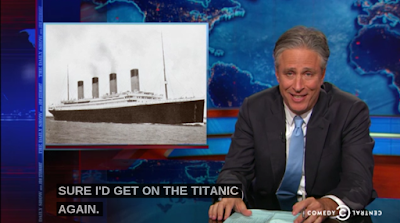 It was such a shocking statement to make that a CNN person decided to call the campaign and ask what was up; 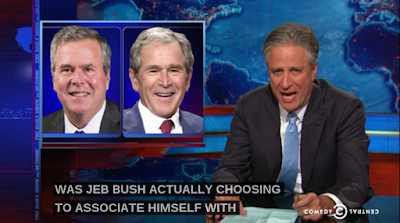 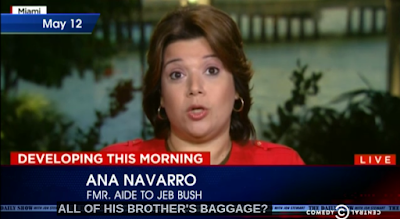 Despite Jeb Bush having selected the same foreign policy team. Despite the knowledge that we were misled into the Iraq War for oil, CNN found something to be shocked about. What was it? That Jeb Bush was answering the question truthfully, despite all the efforts of the media to cover for the Iraq War lies. Even Jeb Bush knows what the facts are and tried to dodge them... but he didn't have to. The media wasn't going to ask him anything important anyways.
Bush stumbles raise questions of campaign competence Kathie Obradovich, political columnist for the Des Moines Register, talks with Rachel Maddow about the week's flubs by supposed Republican frontrunner, Jeb Bush, including a disastrous set of answers on Iraq and reports that he will skip Iowa entirely.