Daily Show: Supperbad & Guardians of the Gala - The media lavishly celebrates at the White House Correspondents' Association Dinner despite racially charged riots raging in nearby Baltimore. (9:11)

That said, Obama nailed the media...

First he caught CNN on it's lack of real journalism; 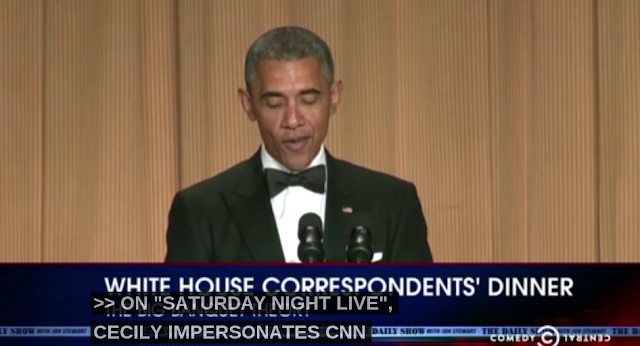 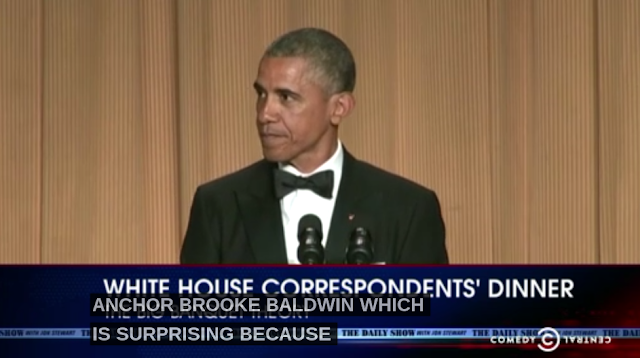 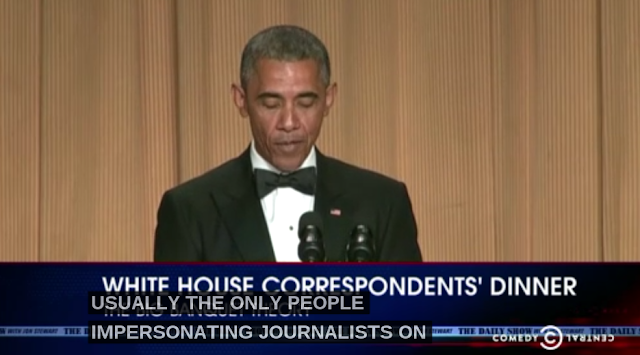 
CNN: The Most Busted Name In News


Then he slammed MSNBC for it's low ratings (it's high rated morning show is basically a shill for the GOP so it's understandable that MSNBC loses audience as they lack authenticity).... 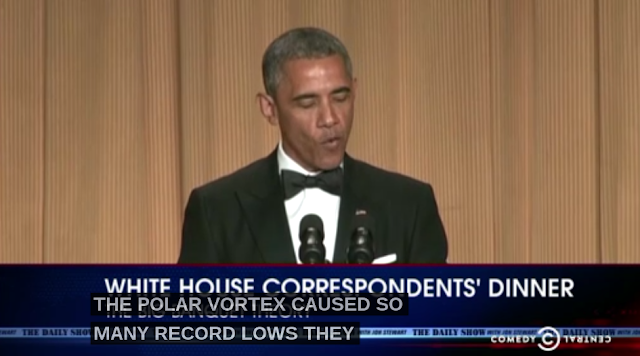 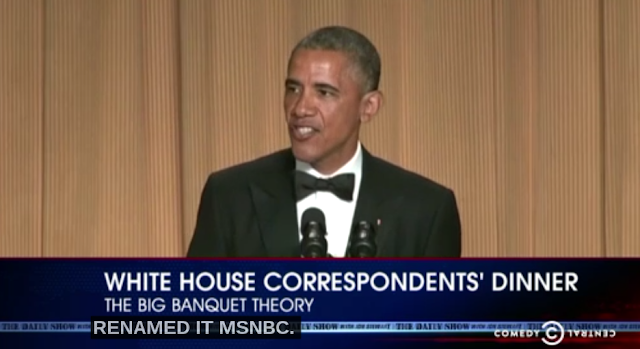