Racist e-mails at work a rare aberration, except... - Rachel Maddow reports on racist emails cited in the Department of Justice report on the Ferguson police department, and wonders at the assertion by Fox News' Megan Kelly that racist emails in the workplace are common. 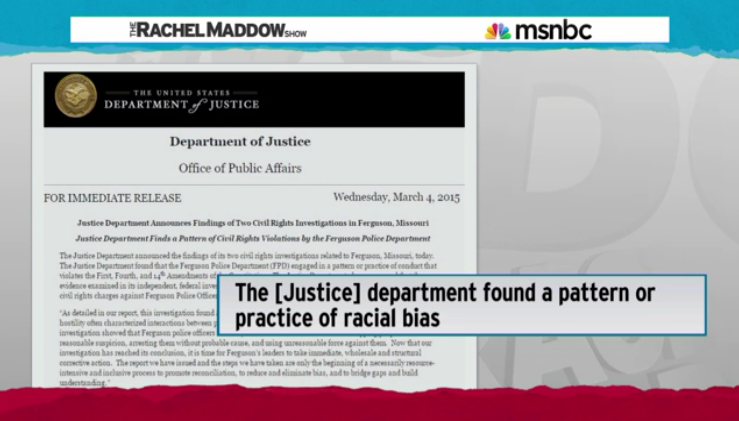 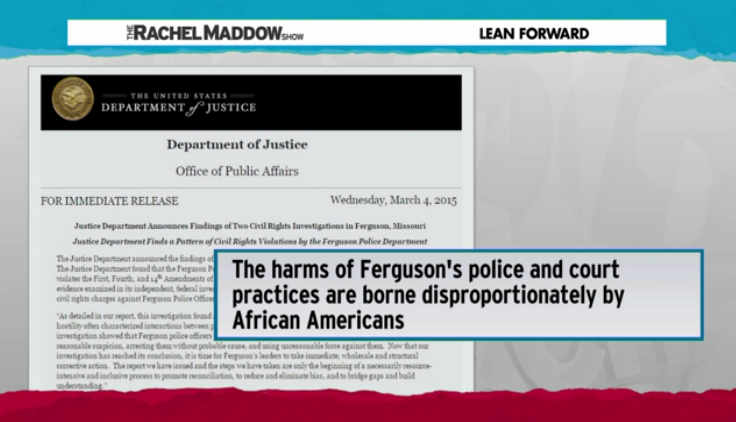 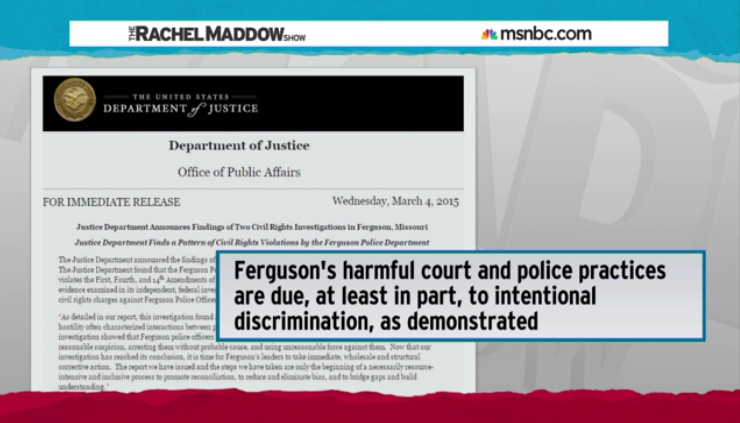 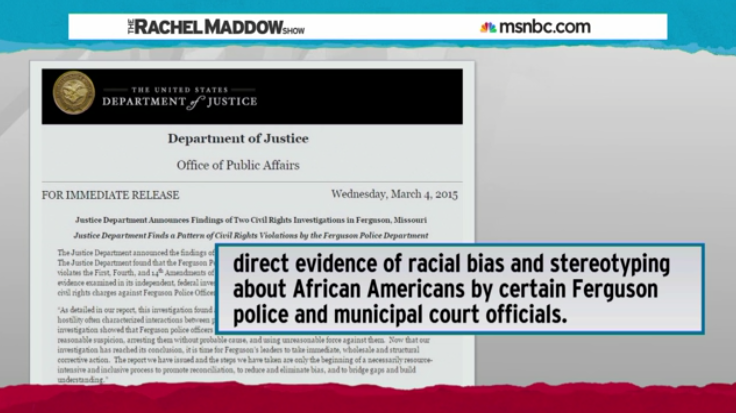 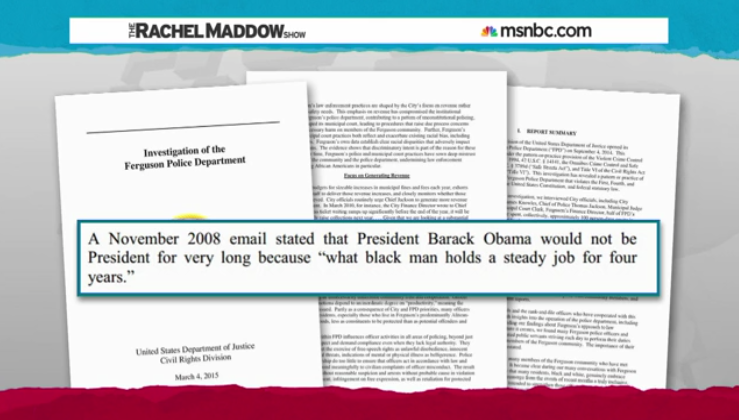 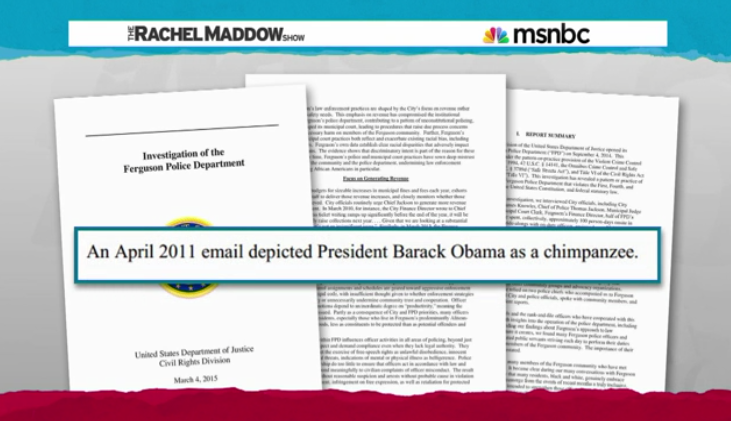 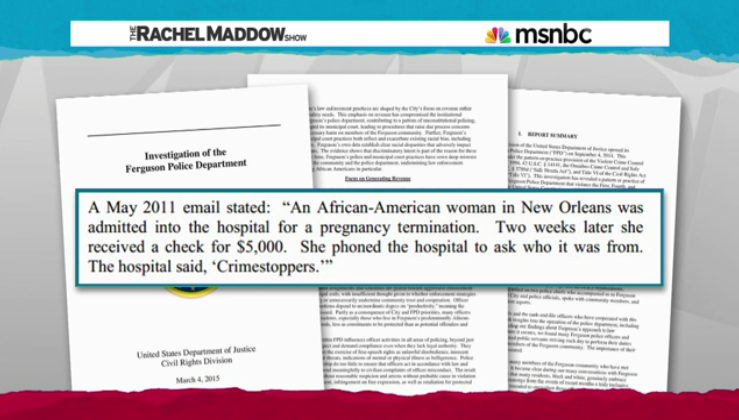 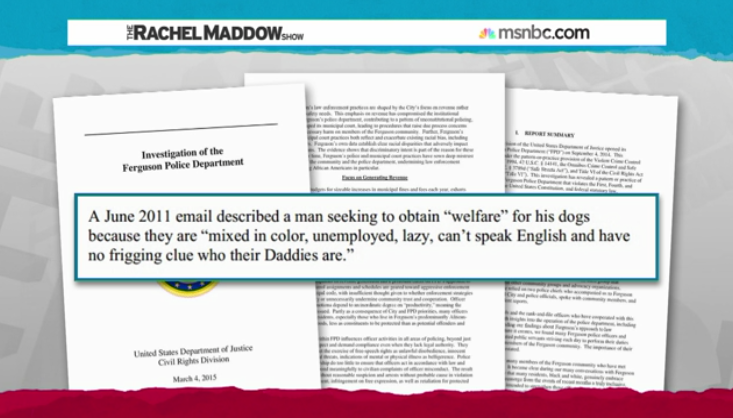 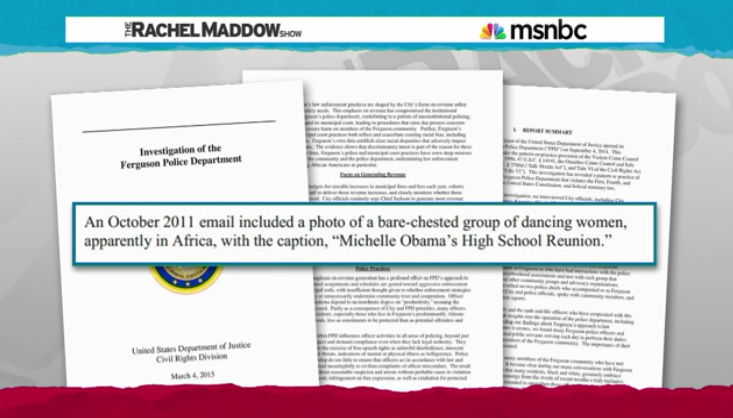 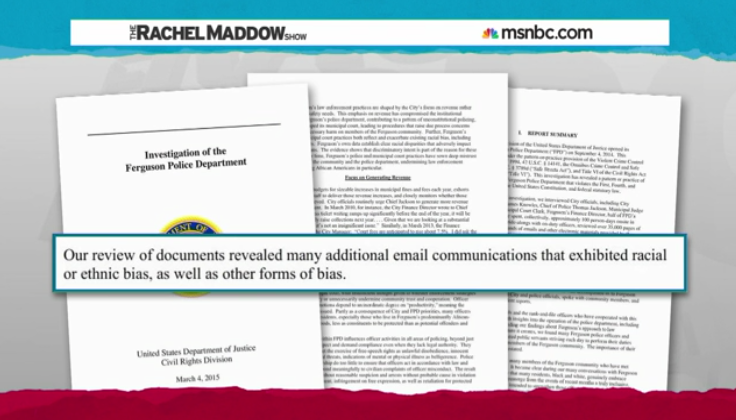 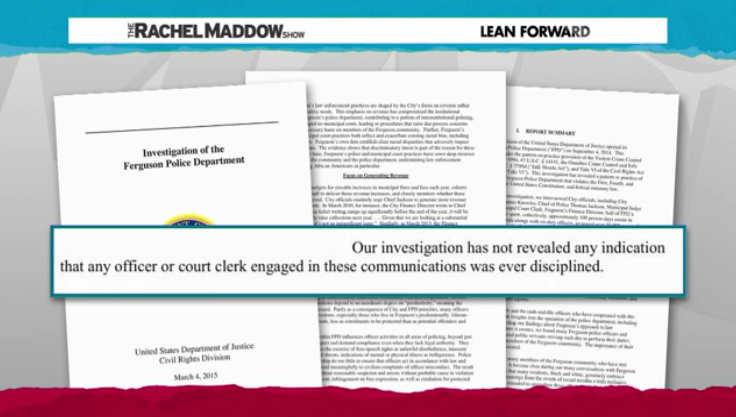 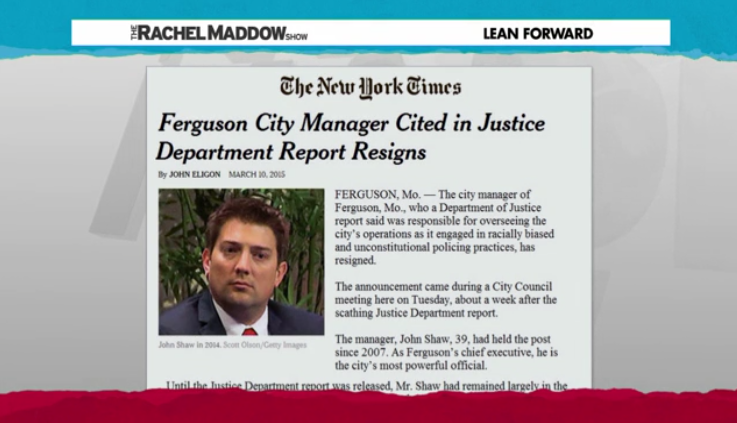 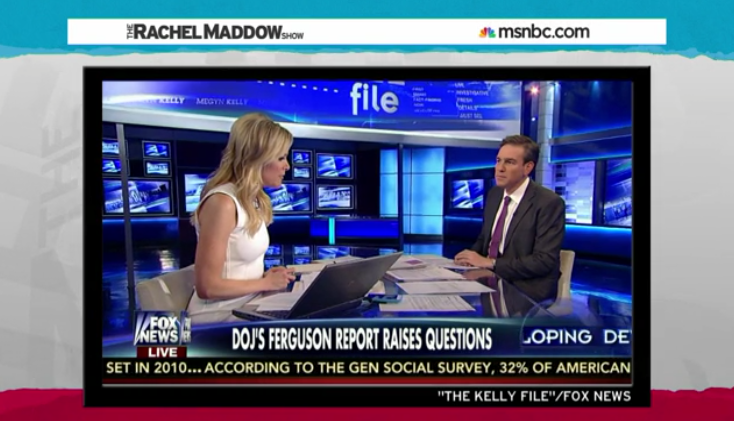 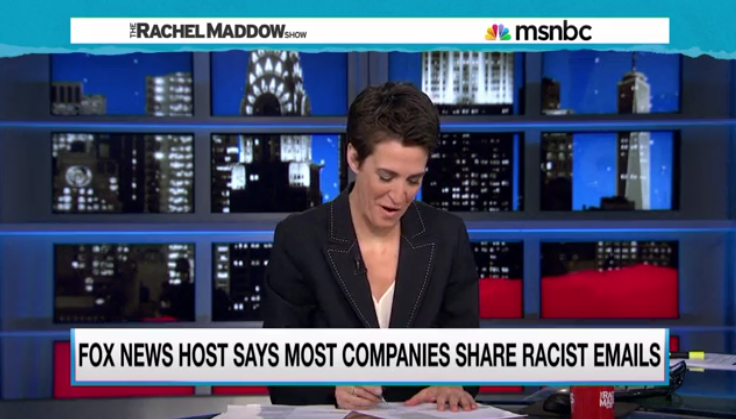 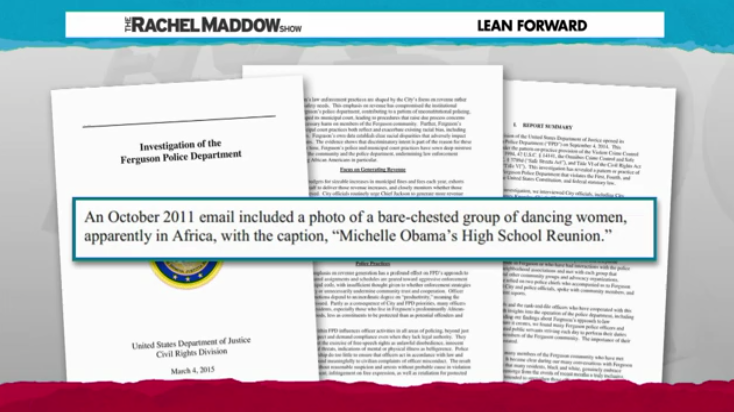 That's actually been GOP and Fox News strategy for a while:


What explains this weird behavior? Answer:

Every election cycle the GOP says be nice then it is mean. Newt Gingrich used the same strategy of "be nice" and "we're all in it together" in the GOP primary of 2012. Mitt Romney ignore it and attacked and won. Never fall for the "lets be nice and have civilized conversation" tactic by the GOP. They are a white supremacist group. Their goal isn't to tell the truth if it doesn't get them to their goals. If people are willing to accept their white supremacist beliefs are a valid argument for our day and age then, and only then, will the GOP start telling the truth.