Images: Neanderthals - Proof that the artist's perception influences his or her art

I mentioned in the earliest evidence of ritual and myth part 1 how Neanderthals seem to be seen differently by each artist based on their preconceptions. This post gathers together more evidence to support that theory.

Here is an updated collection of images from the minds of various people; 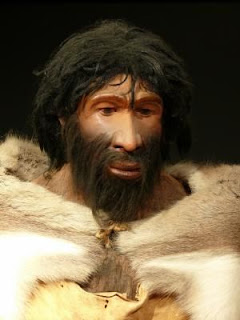 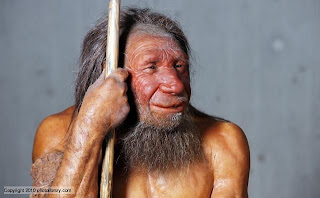 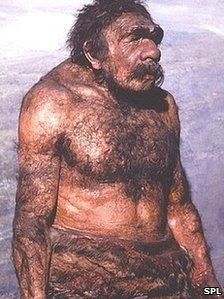 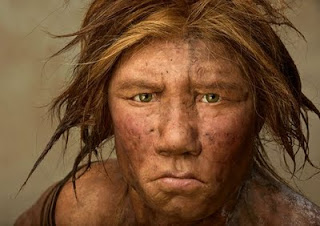 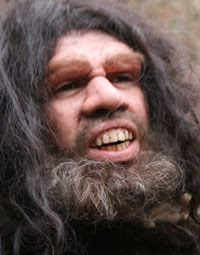 This one isn't a piece of art, it's evidence from a DNA test which is mind blowing:

Some Neandertals may have had red hair and pale skin, just as some modern humans do, according to a new genetic study.

The traits were likely more common in European Neandertals (often spelled Neanderthals), just as they are often seen in modern humans of European descent.

[Edit - 19 April '11: The woman in this video (Jenna Lee) fits the above description for neanderthals, so I thought I would add her as a possible example of a neanderthal woman - keeping in mind that the genetics from those times have been diluted quite a bit. ]